From Broome i travelled north towards Cape Levique on the red dirt road, past some Brolgas on the flats and over the dunes, to the Beach where i set up my surfrod in the sand. 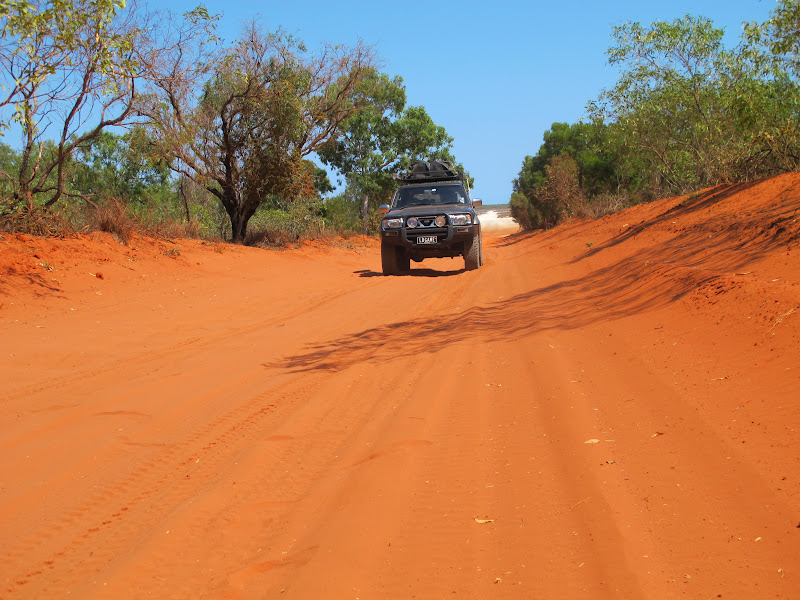 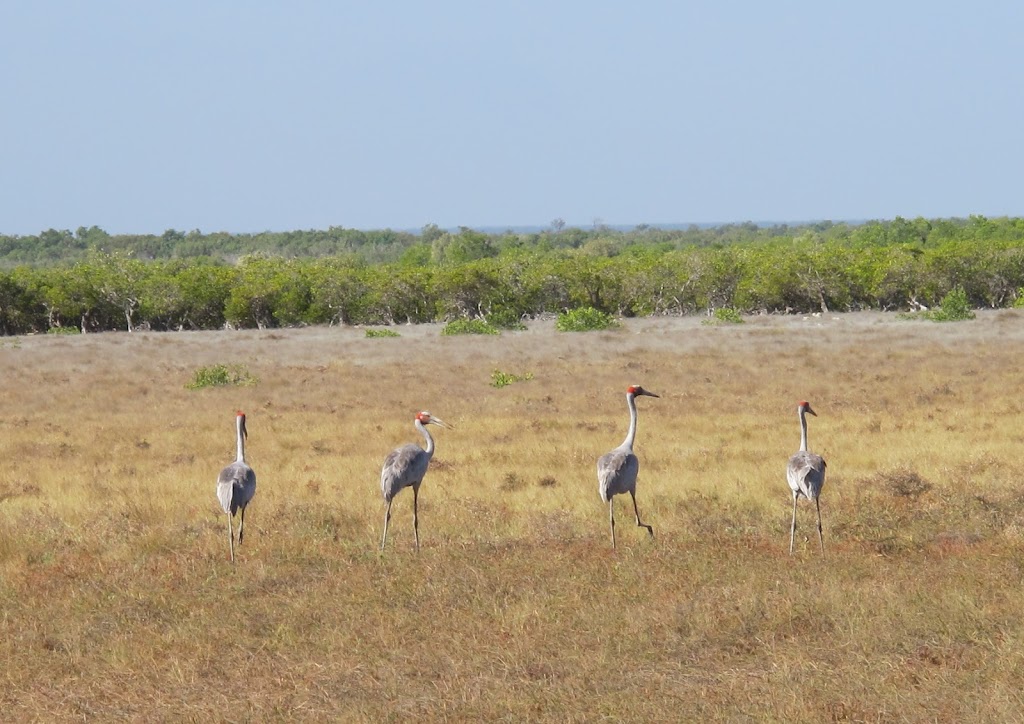 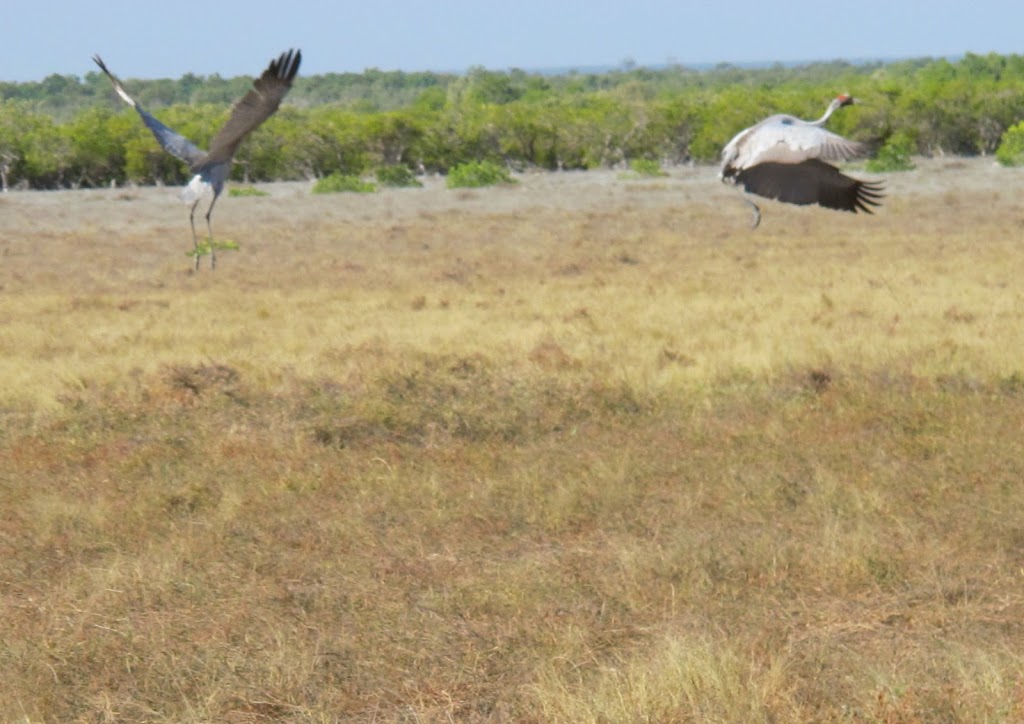 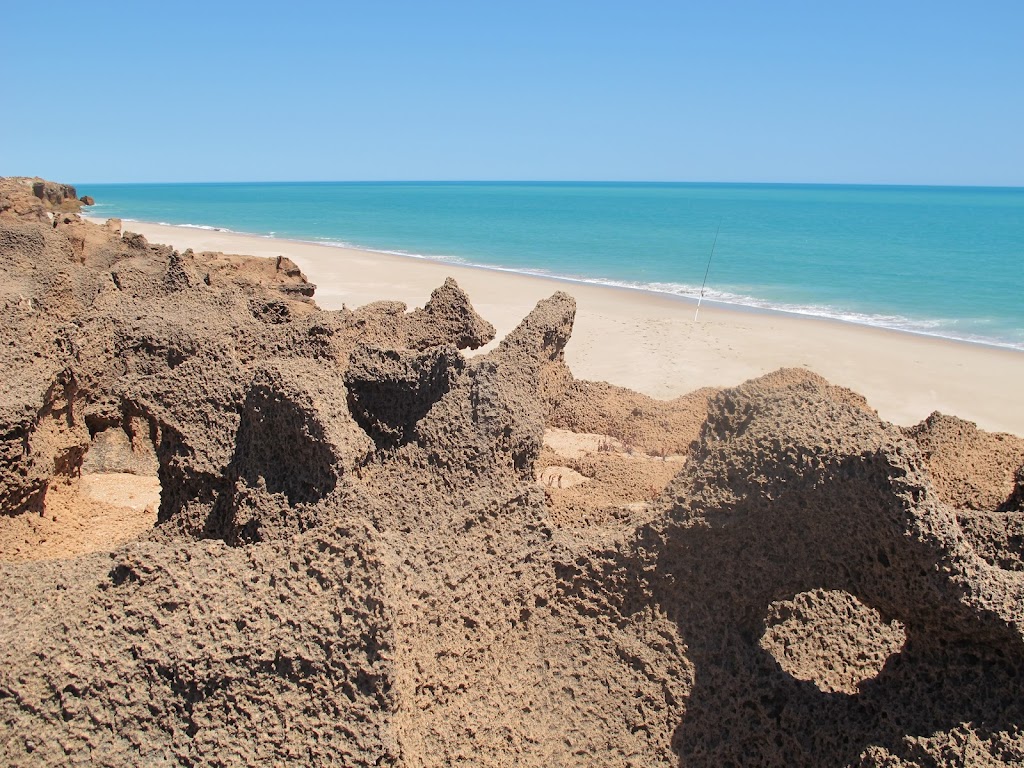 During the course of the day, i had two bite-off’s on the surfrod and on the ballooning rod a small Whaler Shark grabbed my garfish bait. 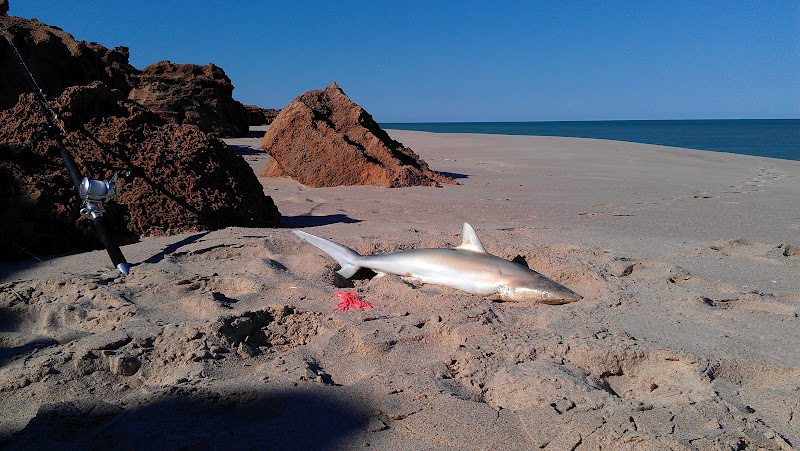 With an onshore wind predicted, i decided to drive back down to Willies Creek and fish the estuary. What a beautiful place it was and i set up camp right on the water. In the morning the tide was 1meter and by lunchtime it had risen to 9.5meters. 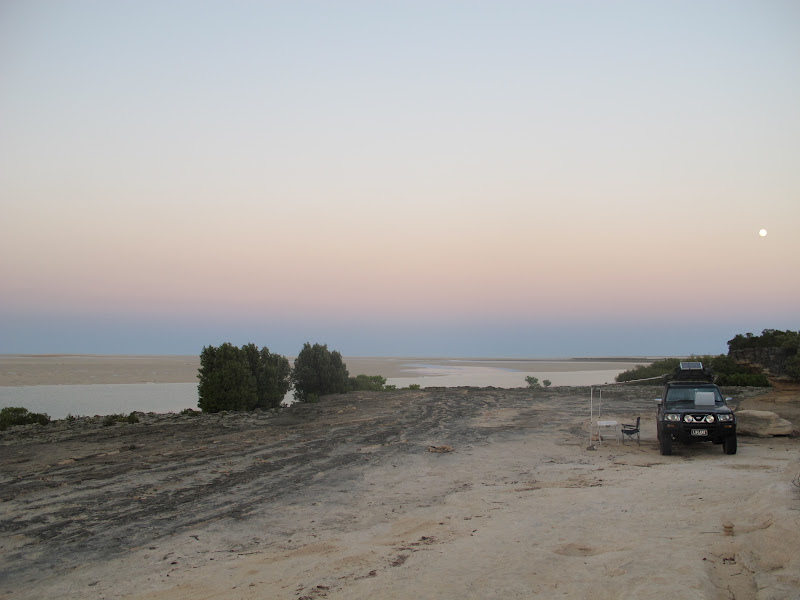 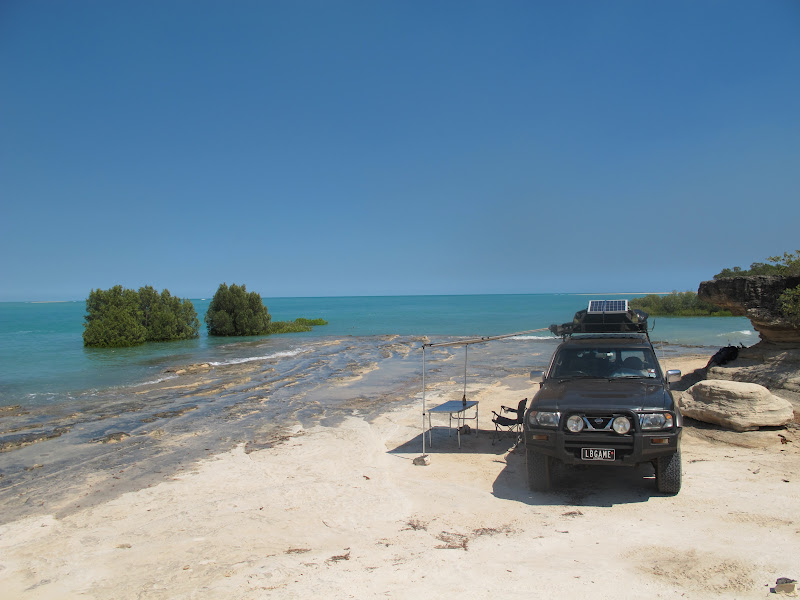 As the tide roared past with the occasional tree, i took some video of the spectacle and a Sea Turtle which occasionally popped his head up:

I had a hit on the popper and a follow on a minnow lure, but otherwise it was very quiet on the lures and plastics. The Bream on the other hand were plentiful on the tide changes, as well as some small Trevally and other small ooglies. 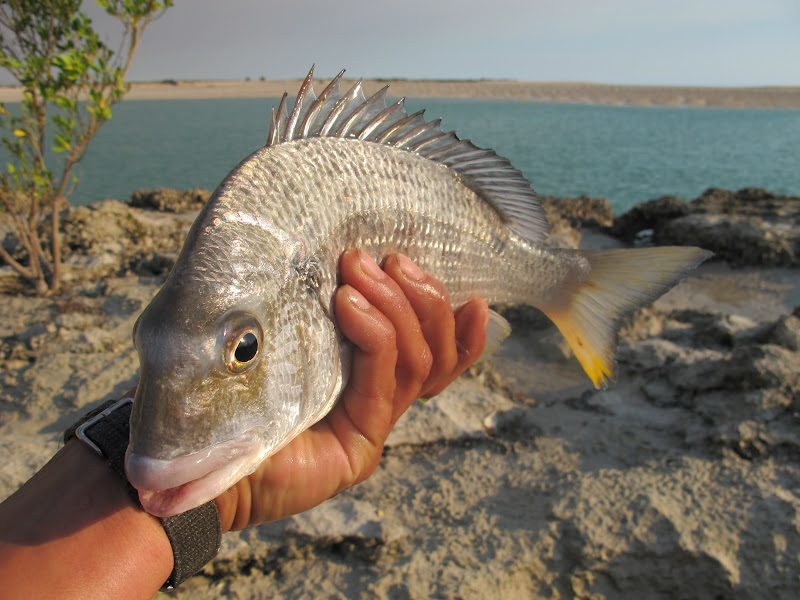 When a nearby bushfire flared up again, i decided to make a run for it before i got stuck. All up a beautiful place but difficult to fish without experience. 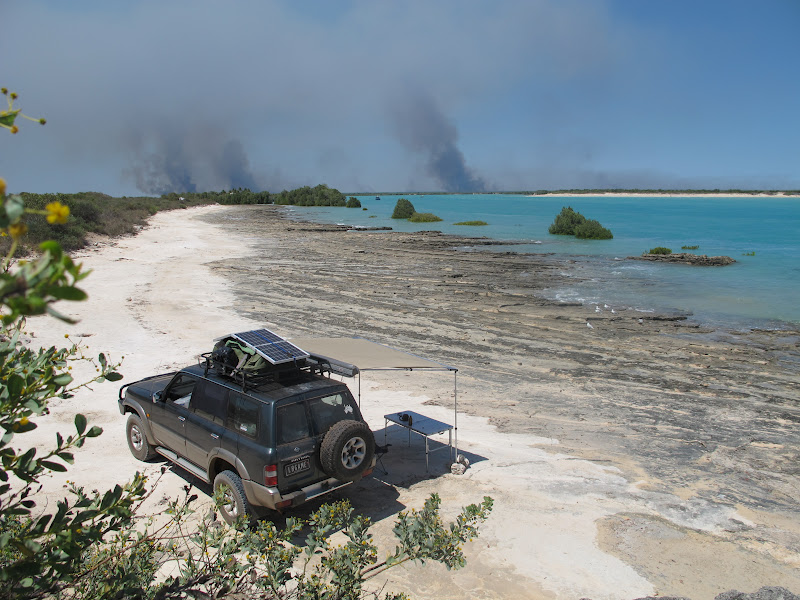