After Jurien Bay, we drove through the Pinnacle Desert with it’s ever eroding pillars of compressed shells and sand. 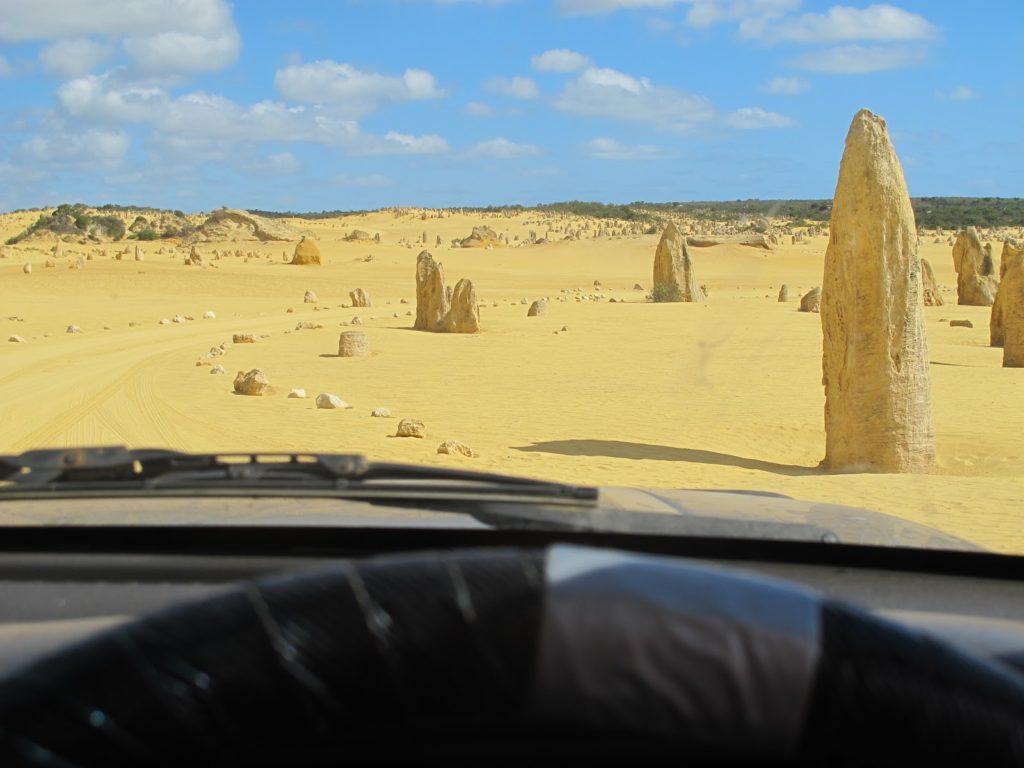 We bypassed Perth as we had already been there and the highway was still lined with the occasional wildflowers and trees in colourful bloom. 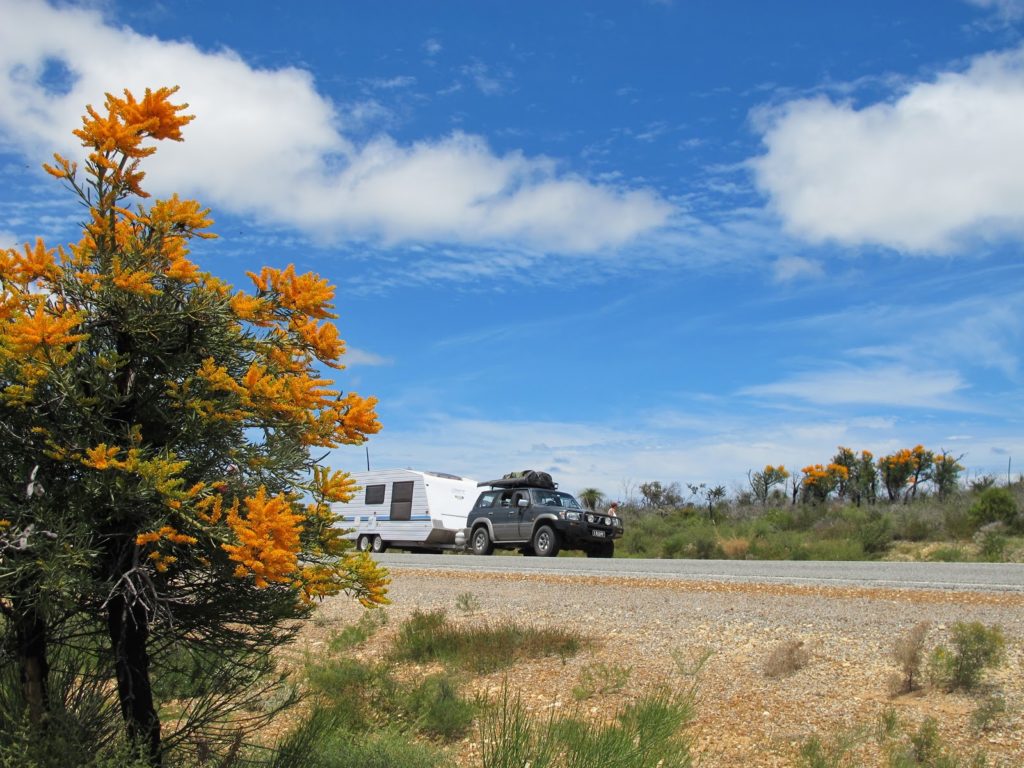 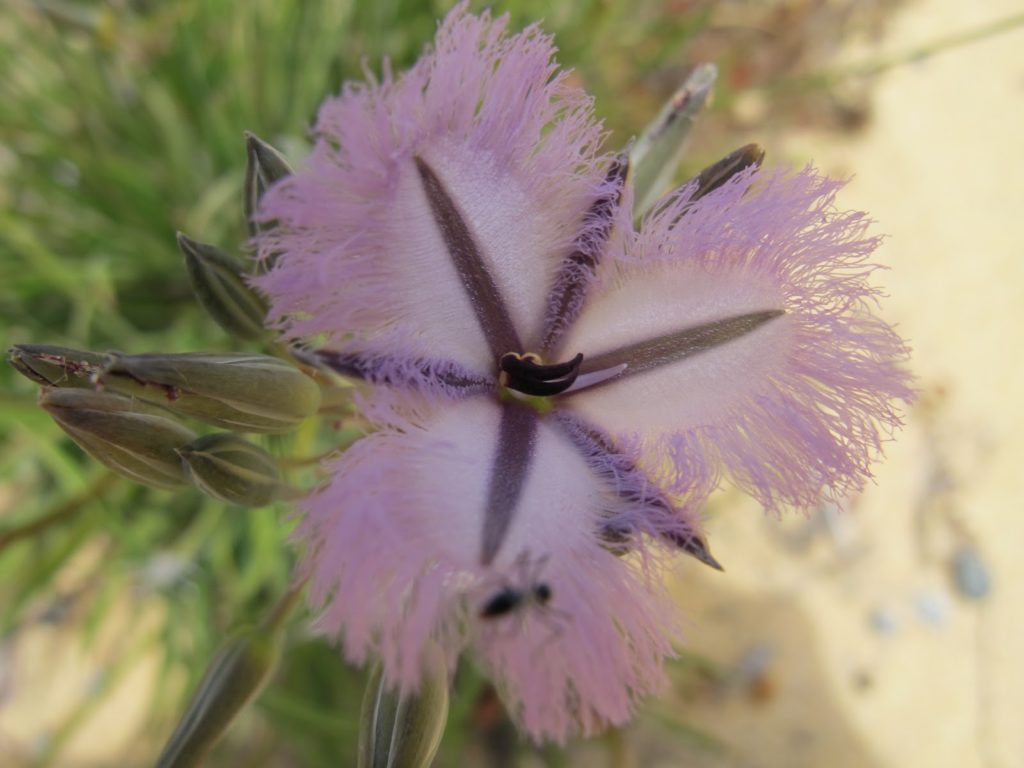 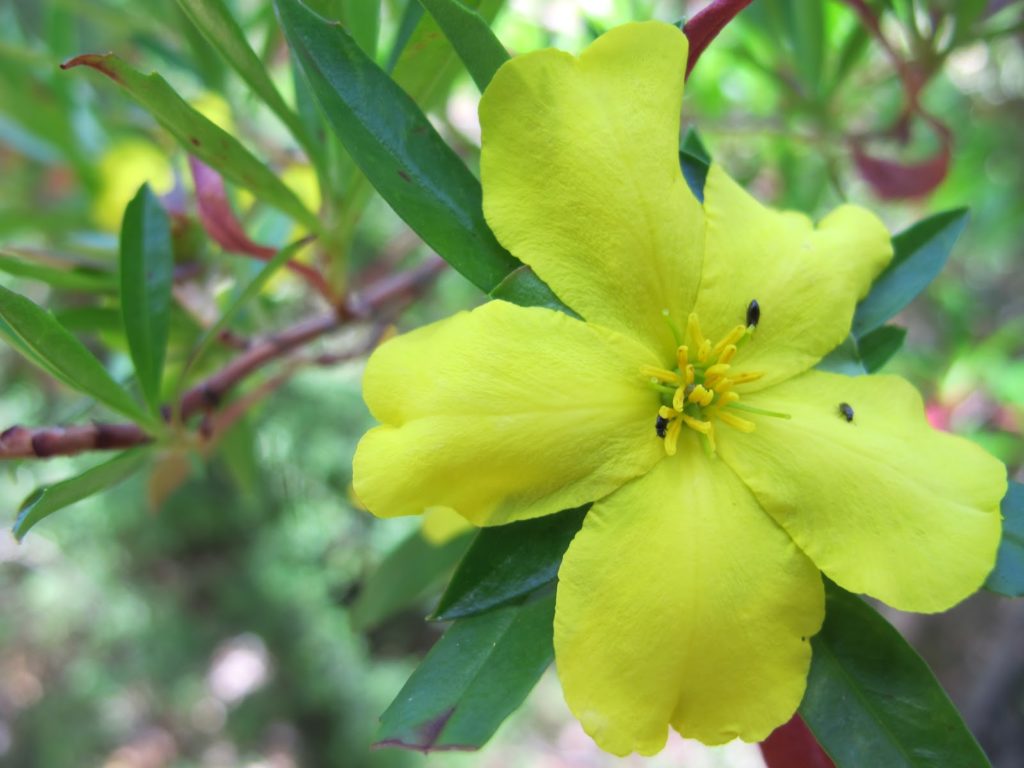 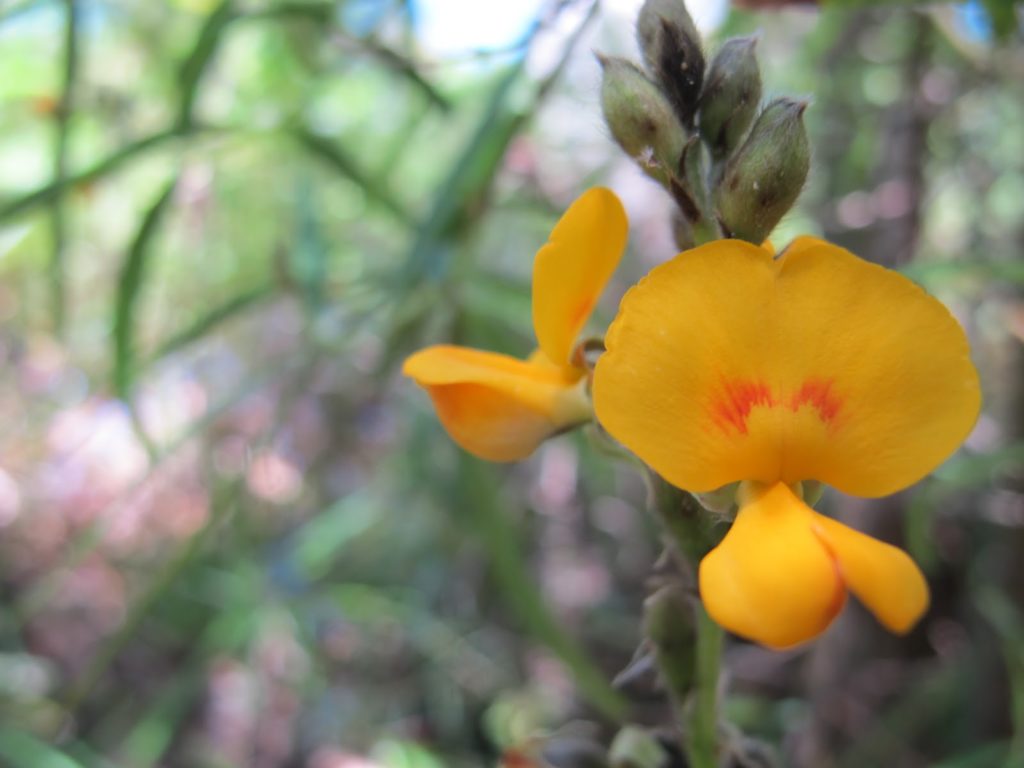 Before we had a look at Margaret River which is renowned for it’s fine food and wineries, we stayed at Busselton and had a look at the 2 Mile Jetty which is the longest timber jetty in the southern hemisphere and hosts a underwater observatory at the end. The easiest way to get to the end was the 20 minute train ride. 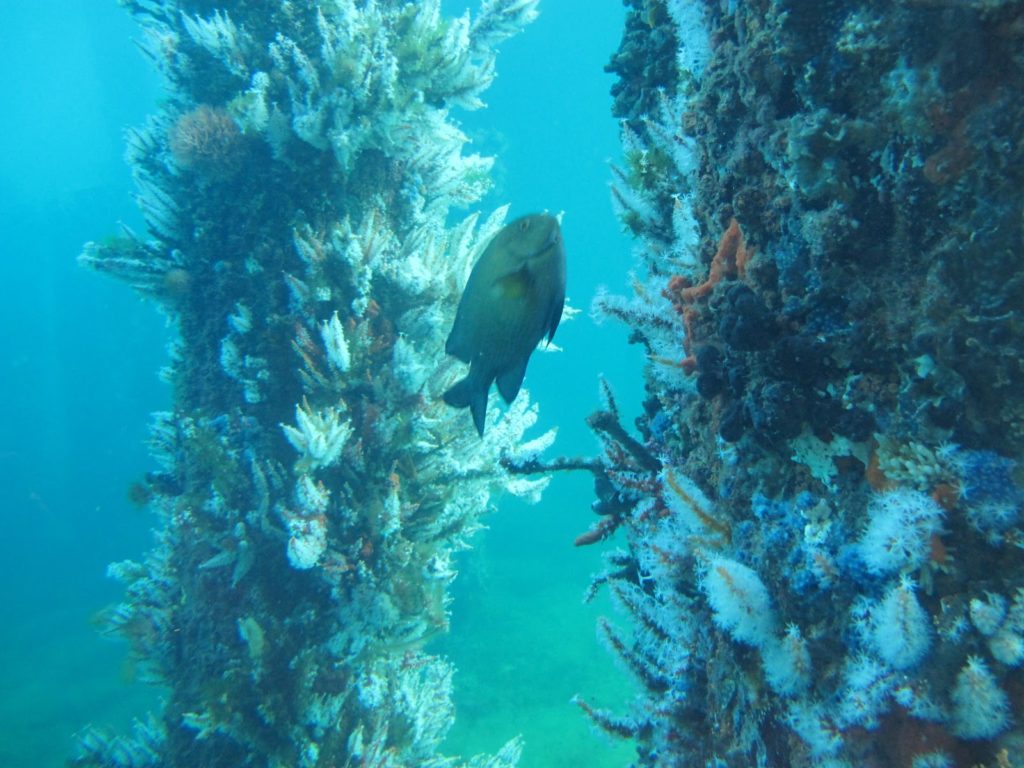 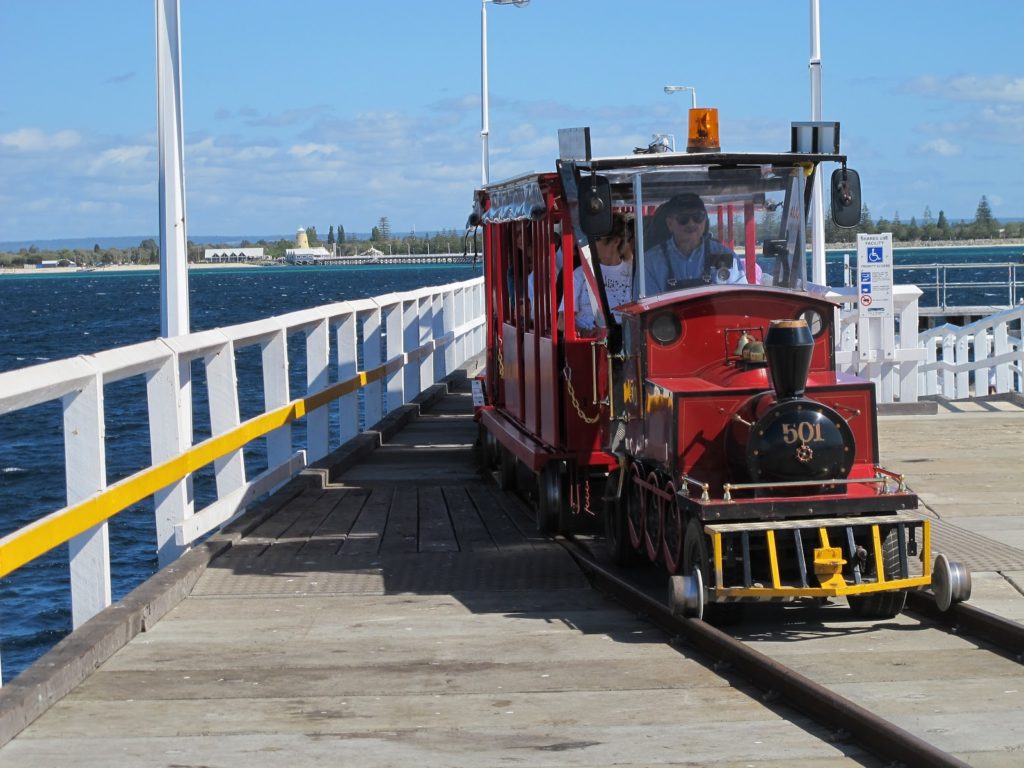 From Margaret River we also had a look at 3 of the most beautiful caves of the ridge between Cape Naturaliste and Cape Leeuwin. The Lake Cave, Mammoth Cave and Jewel Cave are the most stunning open to the public. This is the entrance to Lake cave and “the suspended table” 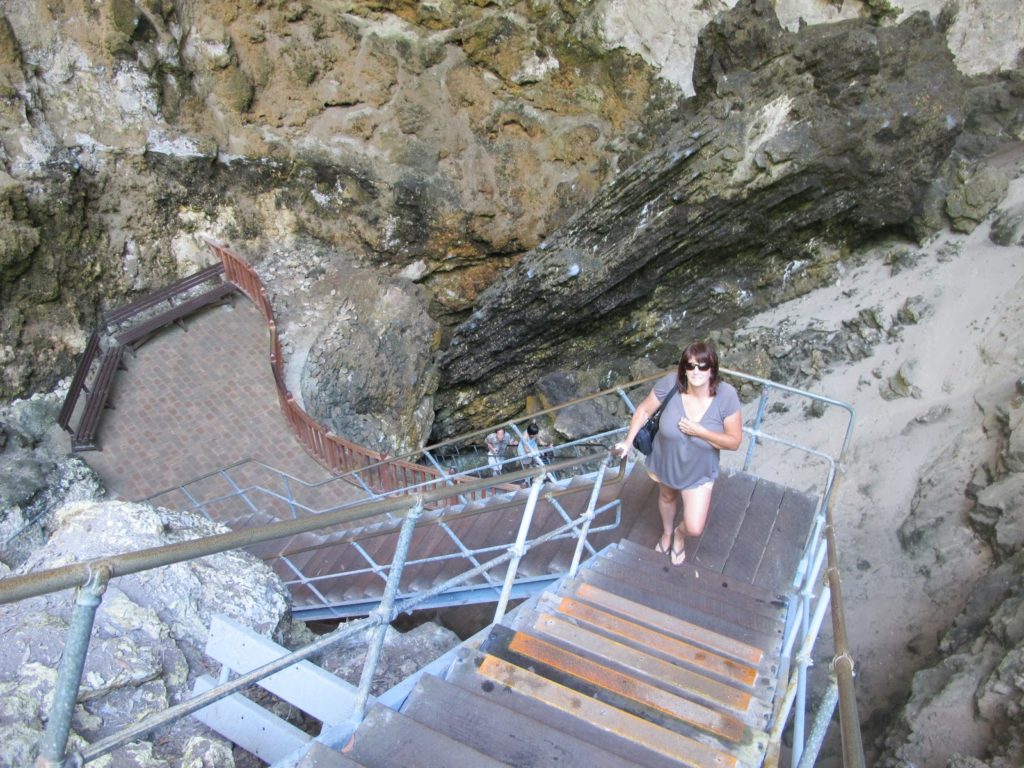 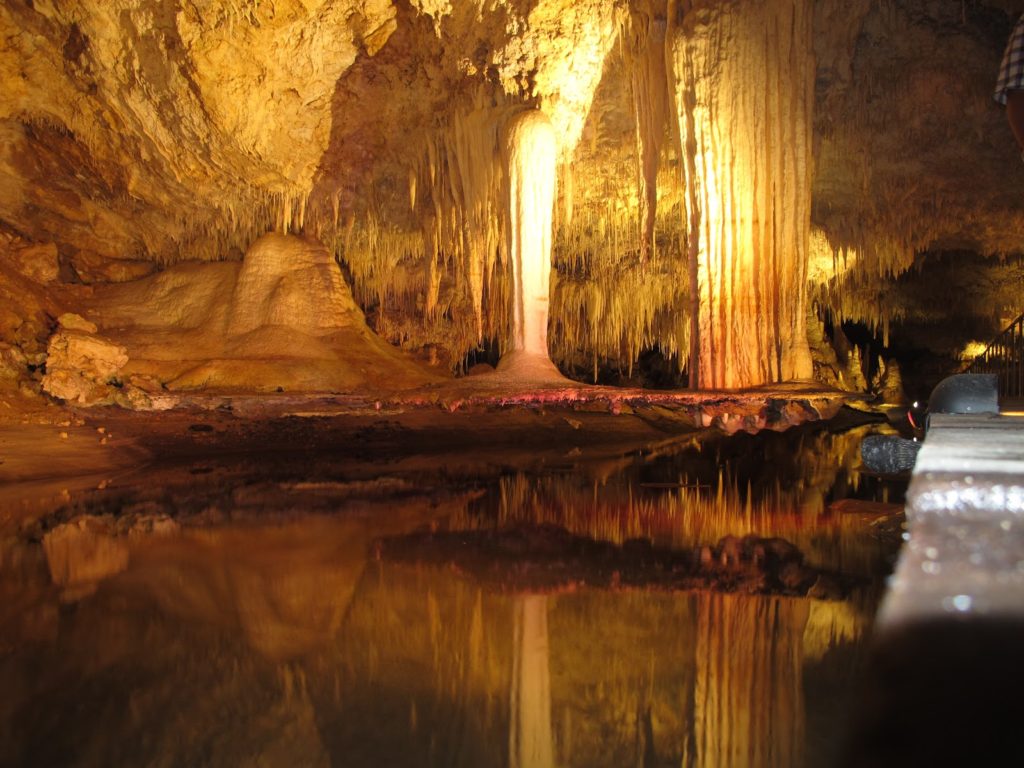 There was a storm forecast and Frank thought it was a good idea to stay at Cape Leeuwin and watch the large waves the next day. So we parked the van for a night at the petrified waterwheel. 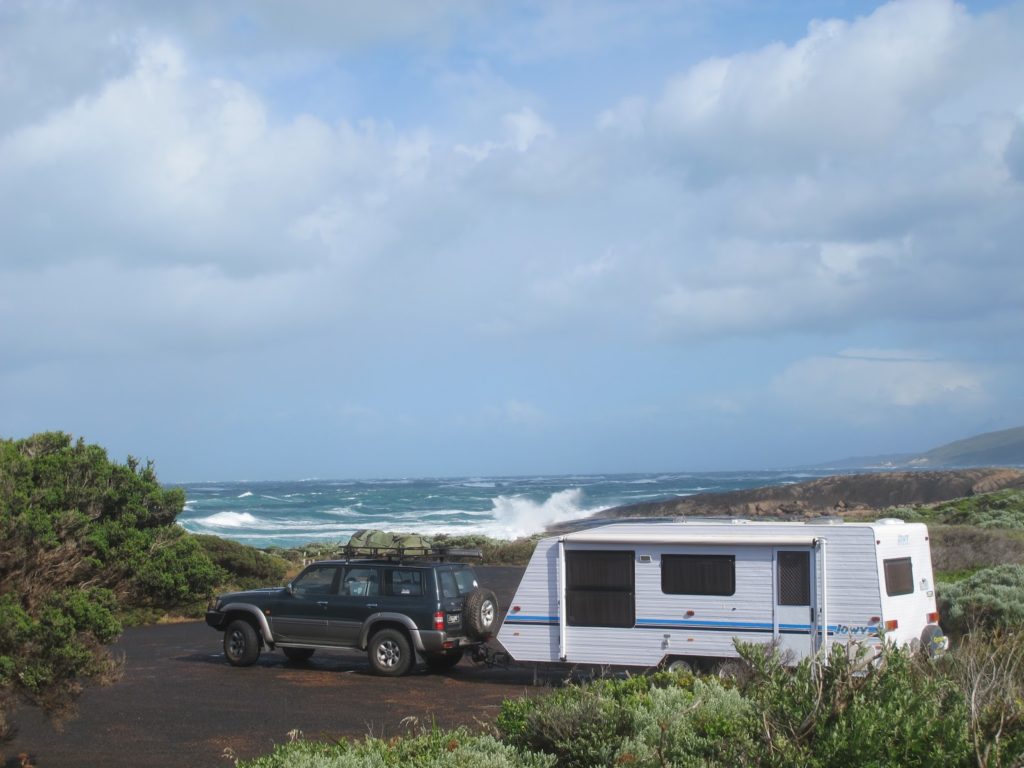 As it turned out, the forecast storm was worse than we expected and during the night, the wind peaked at 115kmh which was a bit scary when the rain and hail pelted on the van.
After not much sleep, we headed to “The Valley Of The Giants” which was a great drive through massive Karri and Tingle forests. At Walpole we did the tree top walk which gives another perspective from above. 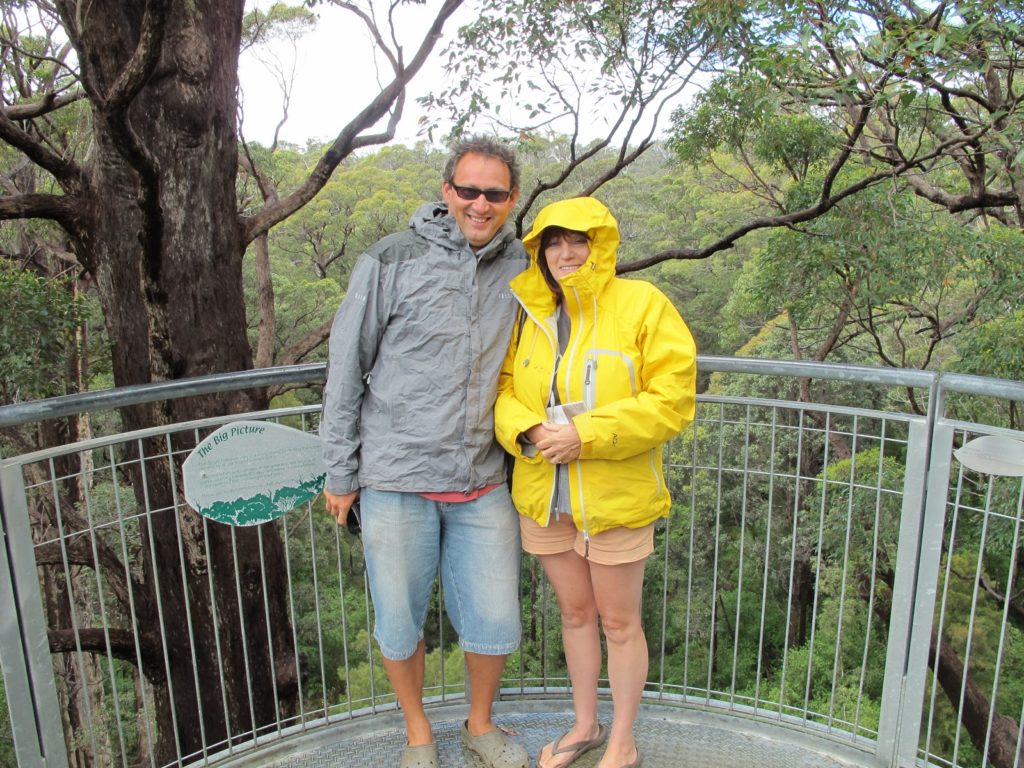 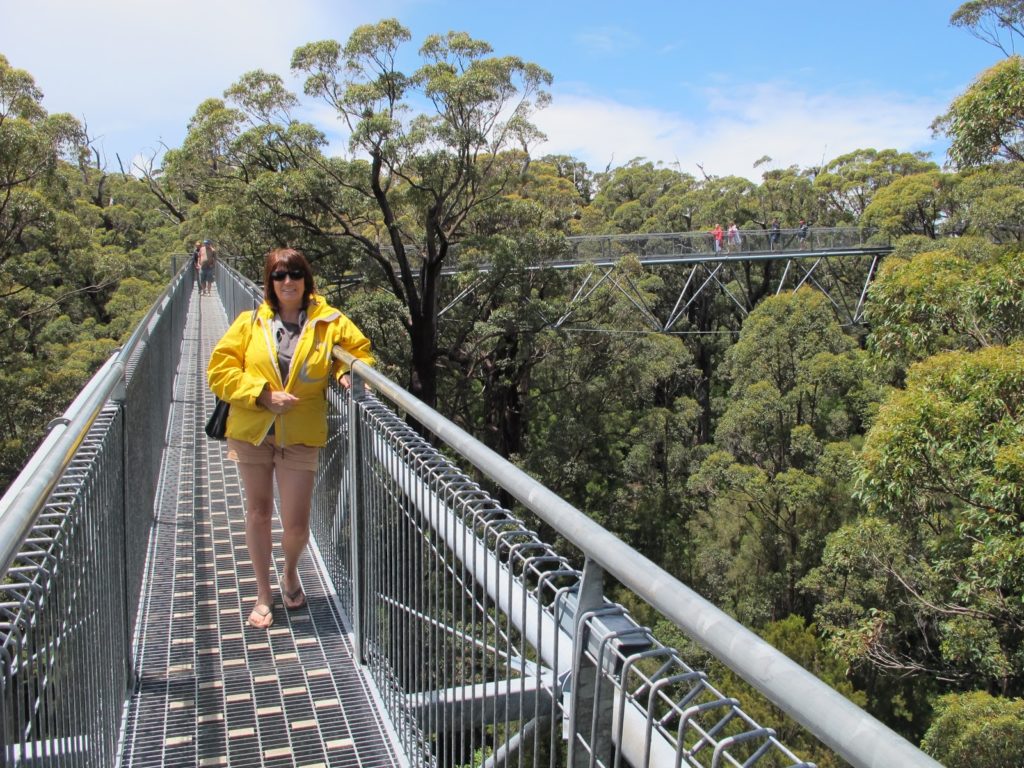 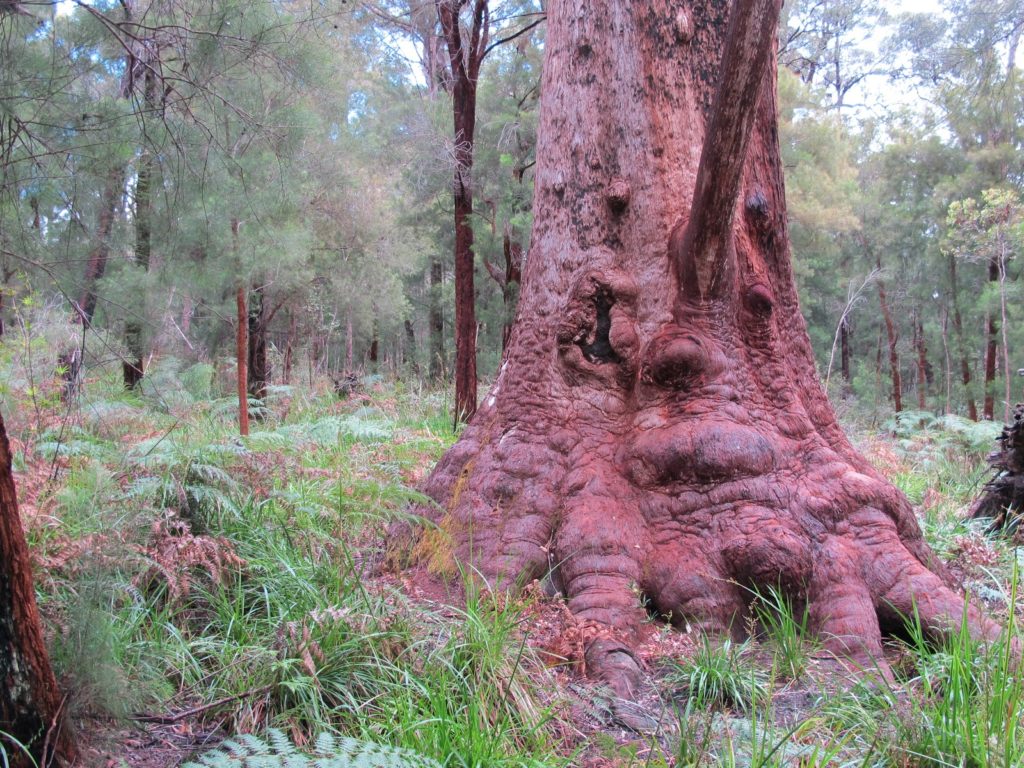 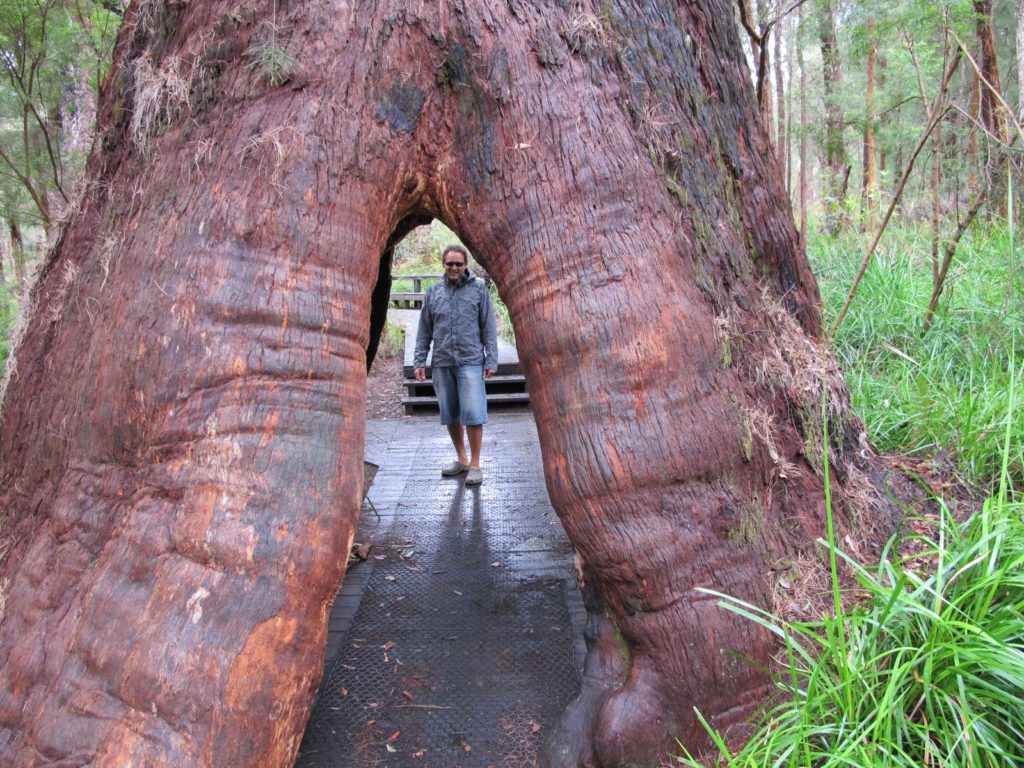