After a few months and last time we met down on the south coast, i caught up with my mate Muzza in Darwin and we were keen to hook a Milkfish. These fish don’t take lures or bait and we armed ourselves with 10 loafs of bread and climbed down to a spot we thought looked promising. 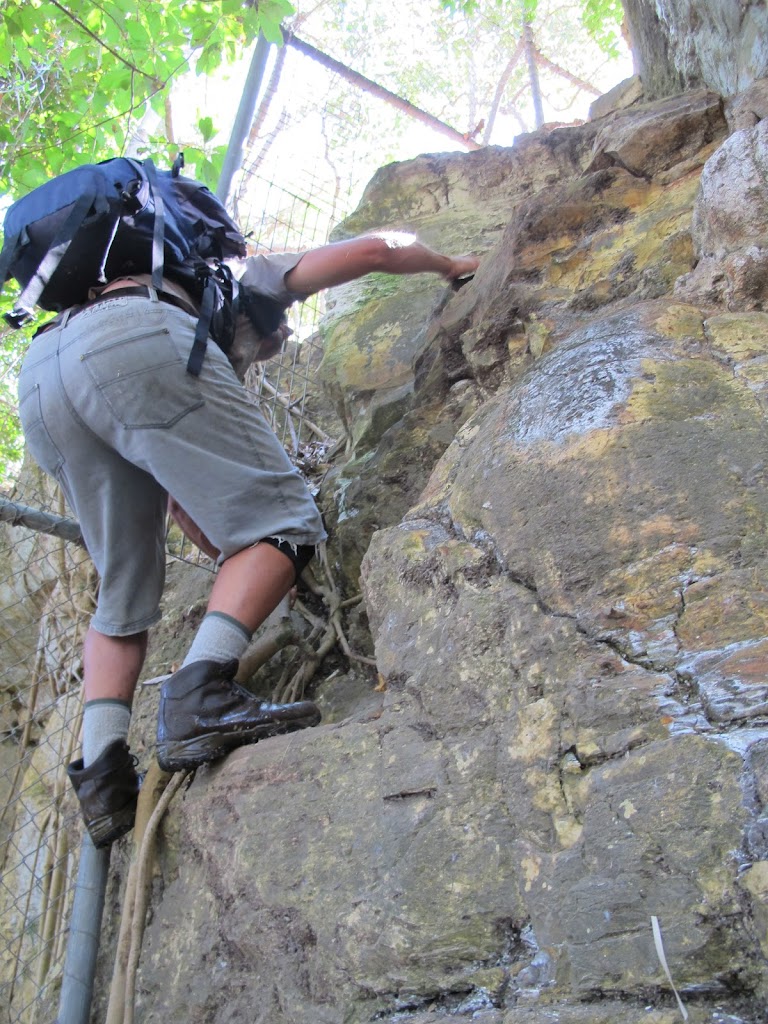 While i was busy trying to burley up a Milkfish, Muzza had a spin with a popper and before we knew it he managed to pull up a nice GT onto the shore. He was stoked as it was his first and i was equally happy for him. 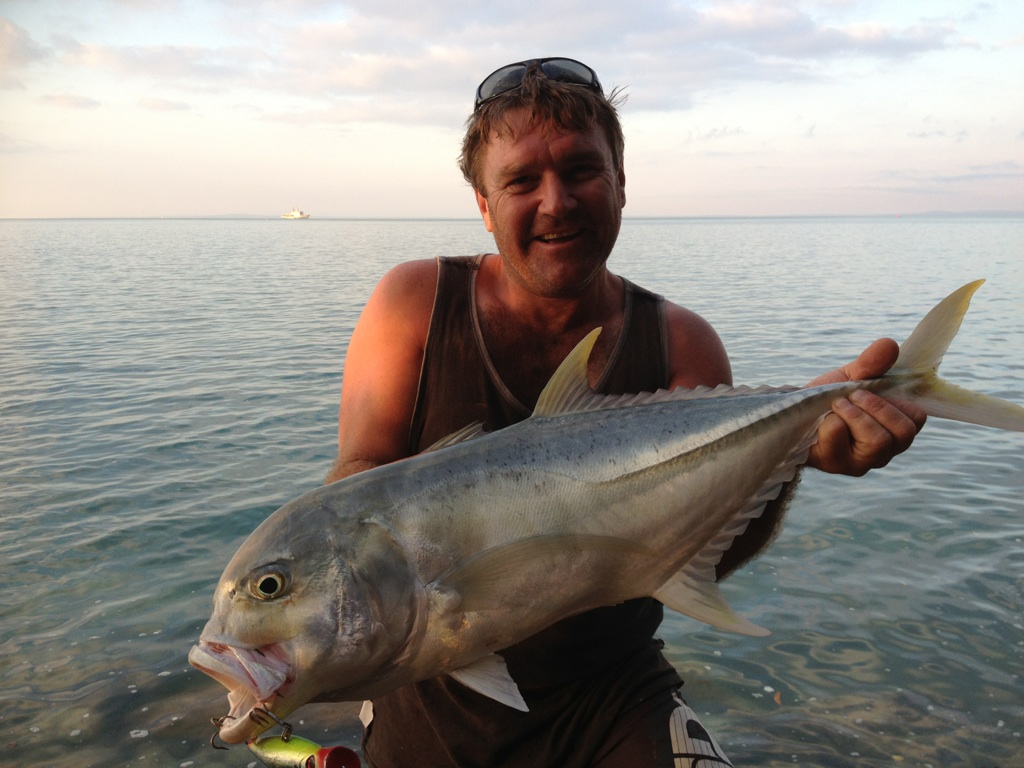 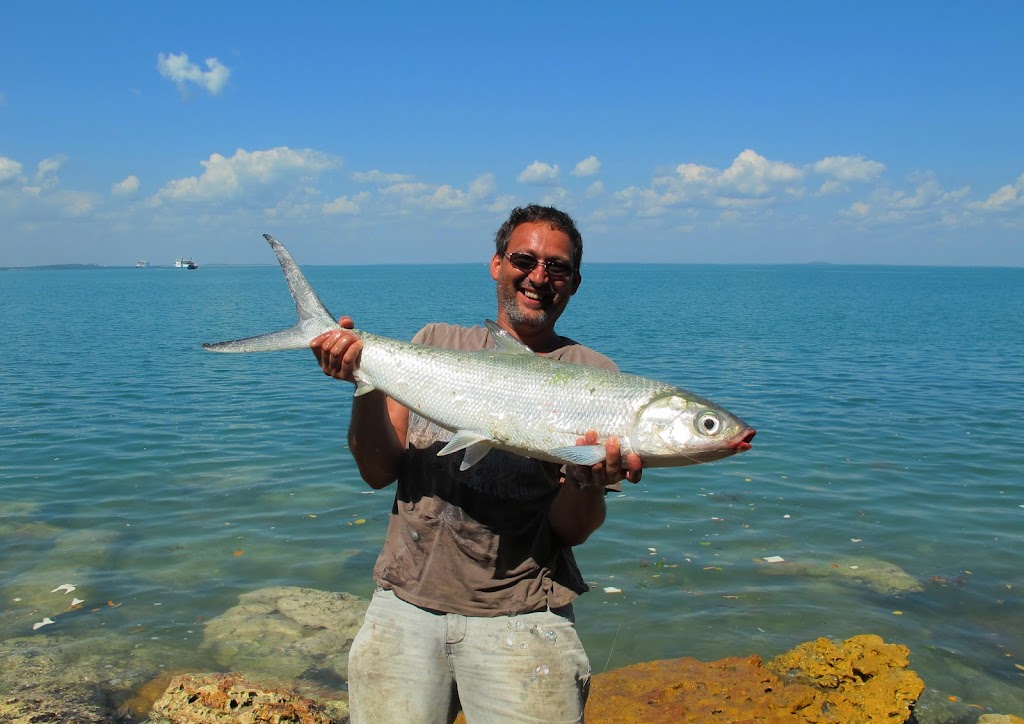 After the high five’s and a couple of pics i put it back in the water but as i dropped it twice he wouldn’t swim off and even after getting into potentially croc inhabited water with him, trying to revive him, he died on me. 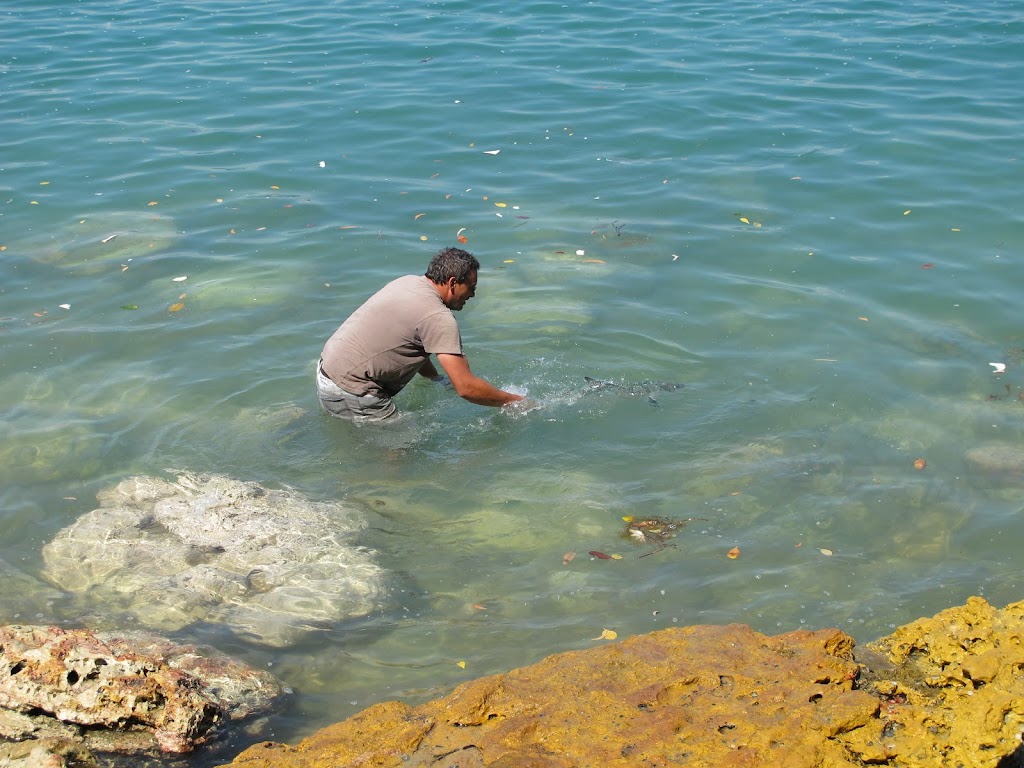